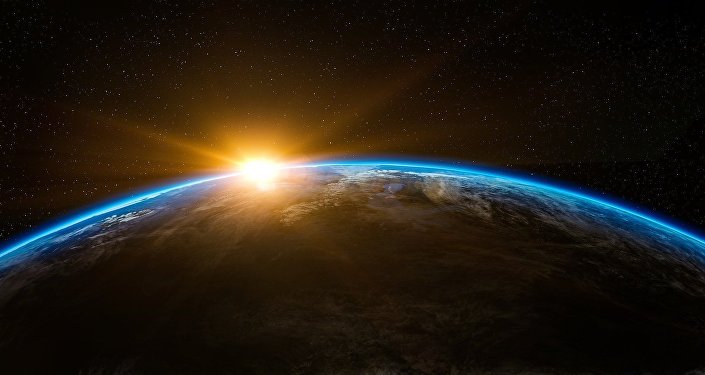 The ESA announced it is recruiting new astronauts for the first time in 2008. However, the agency is prioritizing greater diversity in its recruitment drive this year, and plans to recruit more female astronauts, as well as people with disabilities.

“Representing all parts of our society is a concern that we take very seriously,” added David Parker, the agency’s director of human and robotic exploration.

“Diversity at ESA should not only address the origin, age, background or gender of our astronauts, but also perhaps physical disabilities,” he added.

ESA has previously only sent two females into space: Claudie Haigneré and Samantha Cristoforetti. Overall, only 65 out of the more than 560 people who have ever gone into space have been females, according to NASA.

In an effort to send more people with disabilities into space, the ESA has established the Parastronaut Feasibility Project.

According to the project’s website, “ESA is ready to invest in defining the necessary adaptations of space hardware in an effort to enable these otherwise excellently qualified professionals to serve as crew members on a safe and useful space mission.”

Based on categories established by the International Paralympic Committee, the agency will first consider applications from people with low limb deficiencies below the knee or ankle as well as those with extreme leg differences. In addition, people under 130 centimeters will also be considered first for the application.

To be eligible for the application, which will open on March 31, applicants must be citizens of one of the ESA’s member states, have a master’s degree in a STEM field or be an experimental test pilot degree or test engineer.