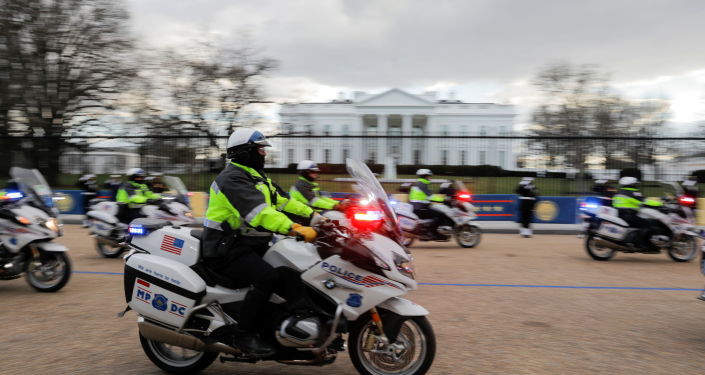 A 66-year-old woman with a loaded gun in her car was arrested in the vicinity of the White House on Saturday evening after approaching police officers and saying she had “a letter for President Joe Biden”, according to a Daily Mail report.

Citing a Metropolitan Police Department arrest report, the outlet said that the woman was detained near the Old Ebbitt Grill restaurant on 15th Street NW, less then two blocks from the White House.

The suspect, accompanied by another person who was reportedly armed with a BB gun, approached a checkpoint near the White House complex. The woman was booked on possession of an unregistered firearm, which was found in a car parked nearby on 15th Street NW.

Security measures in the American capitol have been bolstered after the deadly 6 January Capitol riot, with National Guard troops remaining in the city for the Biden inauguration on 20 January. According to reports, the troops are expected to stay in Washington DC through autumn 2021.