Kremlin on Sunday Flashlight Event of Navalny’s Allies: Everything Was Calm 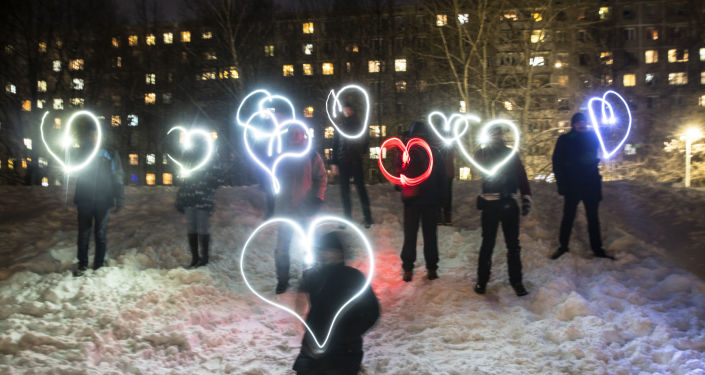 Navalny’s allies suggested that people come out into their yards with flashlights on 14 February.

“As for measures, measures are taken when somebody breaks the law, and yesterday everything was calm,” the spokesman told reporters.

Kiev, Its Western Sponsors Will Be to Blame for Any Worsening of Situation in Ukraine, Moscow Says