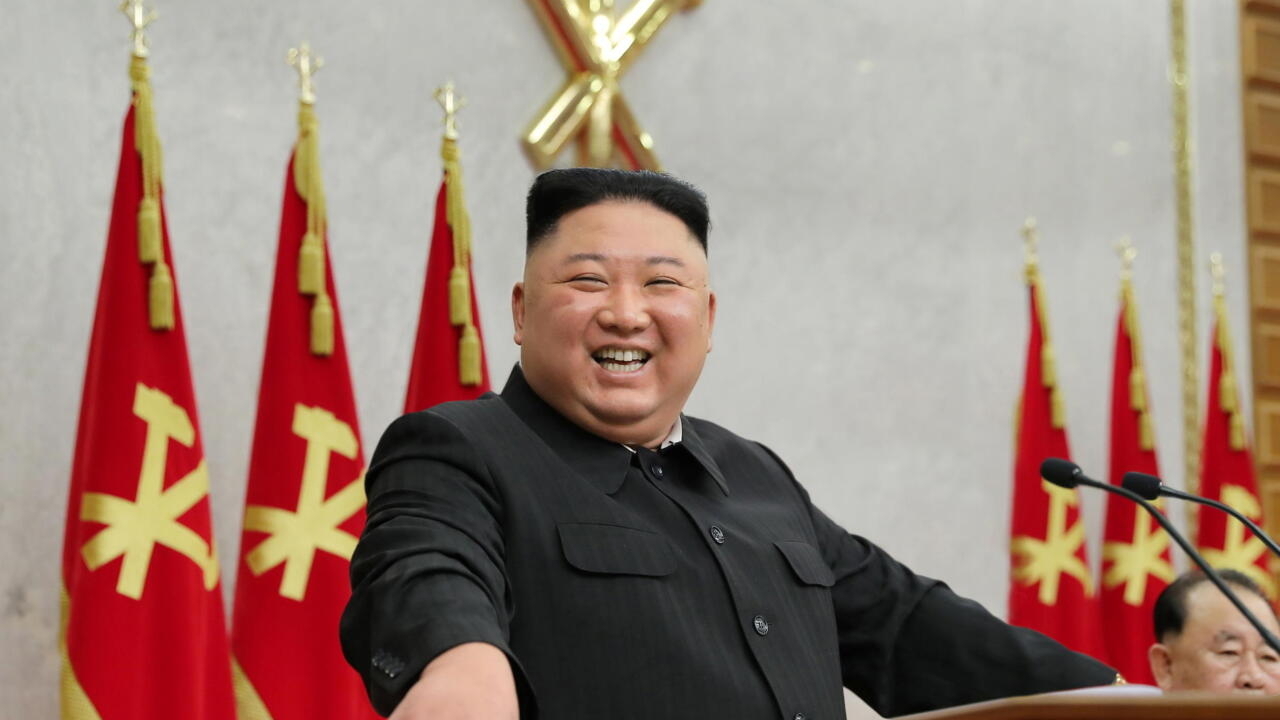 North Korea maintained and developed its nuclear and ballistic missile programs throughout 2020 in violation of international sanctions, helping fund them with some $300 million stolen through cyber hacks, according to a confidential United Nations report seen by Reuters on Monday.

The report by independent sanctions monitors said Pyongyang “produced fissile material, maintained nuclear facilities and upgraded its ballistic missile infrastructure” while continuing to seek material and technology for those programs from abroad.

A State Department spokesperson said on Monday the administration planned a new approach to North Korea, including a full review with allies “on ongoing pressure options and the potential for any future diplomacy.”

North Korean leader Kim Jong Un and former U.S. President Donald Trump met three times in 2018 and 2019, but failed to make progress on U.S. calls for Pyongyang to give up its nuclear weapons and North Korea’s demands for an end to sanctions.

The U.N. report said an unnamed member state had assessed that, judging by the size of North Korea’s missiles, “it is highly likely that a nuclear device” could be mounted on to long-range, medium-range and short-range ballistic missiles.

“The Member State, however, stated it is uncertain whether the DPRK had developed ballistic missiles resistant to the heat generated during re-entry,” into the atmosphere, the report said. North Korea’s formal name is Democratic People’s Republic of Korea (DPRK).

North Korea’s U.N. mission in New York did not immediately respond to a request for comment on the report.

North Korea blew up tunnels at its main nuclear test site, Punggye-ri, in 2018, saying it was proof of its commitment to end nuclear testing. However, an unidentified member state told the U.N. monitors there were still personnel at the site, showing it had not been abandoned.

According to an unidentified country, North Korea and Iran have resumed cooperation on long-range missile development projects, including the transfer of critical parts, the monitors said. The most recent shipment was last year, they said.

In a letter in December to the U.N. sanctions monitors, annexed to the report, Iran’s U.N. Ambassador Majid Takht Ravanchi said a preliminary review of the information given to it by the monitors indicated that “false information and fabricated data” may have been used in their investigation.

North Korea has been subjected to U.N. sanctions since 2006. They have been strengthened by the 15-member Security Council over the years in a bid to cut off funding for Pyongyang’s nuclear and ballistic missile programs.

The U.N. monitors assessed that in 2020 North Korea-linked hackers “continued to conduct operations against financial institutions and virtual currency exchange houses to generate revenue” to support its nuclear and missile programs.

“According to one member state, the DPRK total theft of virtual assets, from 2019 to November 2020, is valued at approximately $316.4 million,” the report said.

In 2019, the sanctions monitors reported that North Korea made at least $370 million by exporting coal, which is banned under U.N. sanctions. But last year, they said coal shipments appeared to have been largely suspended since July 2020.

The isolated Asian nation imposed a strict lockdown last year amid the coronavirus pandemic that has slashed its trade, hurting an economy already burdened by international sanctions.

Ethnic Serbs and Albanians both struggle to get by in Kosovo