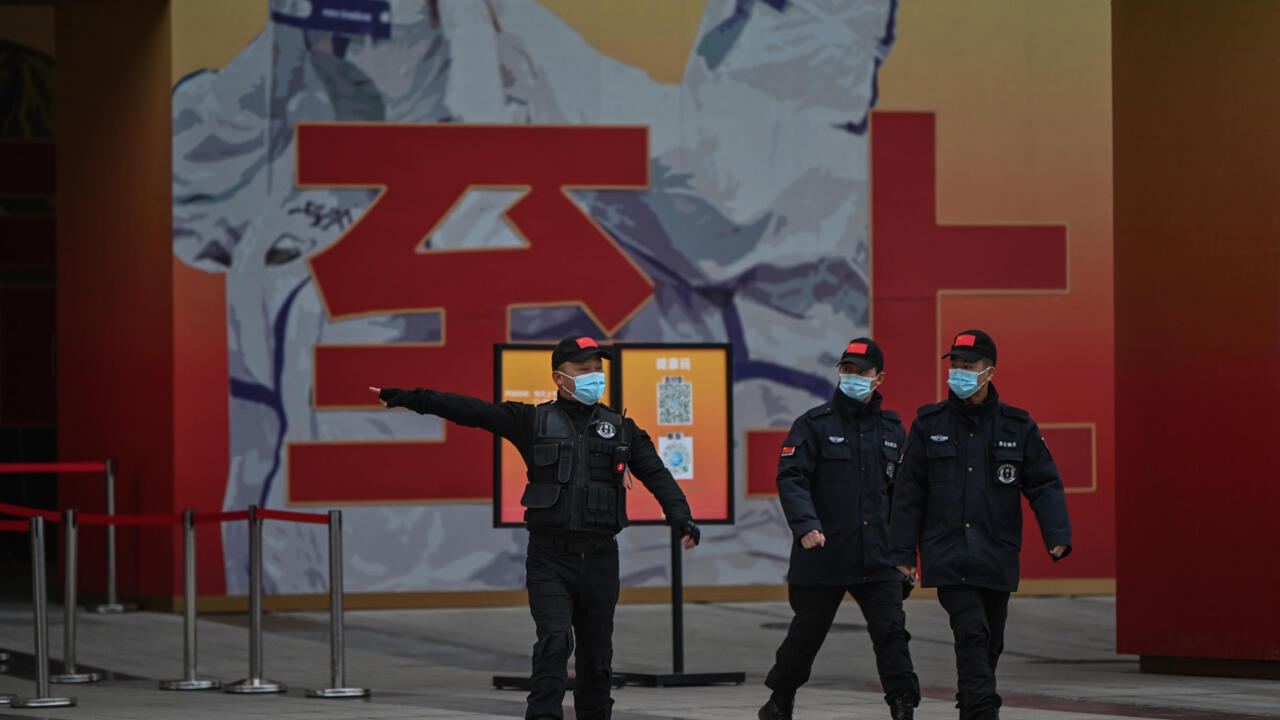 A team of WHO experts investigating the origins of the coronavirus toured a propaganda exhibition celebrating China’s recovery from the pandemic in Wuhan on Saturday, after a meeting at the hospital that treated the first confirmed Covid-19 cases over a year ago.

Details of the trip have been scant so far, with the media kept at arm’s length and information on the itinerary dribbling out via tweets from the World Health Organization experts instead of China’s tight-lipped Communist authorities.

The group was driven to the Jinyintan Hospital, the first to receive officially diagnosed Covid-19 patients in late 2019, as the horrors of the virus emerged in the central Chinese city.

Just back from visit at Jinyintan hospital, that specialised in infectious diseases and was designated for treatment of the first cases in Wuhan. Stories quite similar to what I have heard from our ICU doctors.

In a tweet, team member Peter Daszak welcomed the hospital visit as an “important opportunity to talk directly w/ medics who were on the ground at that critical time fighting COVID!”

2nd day on-the-ground in Wuhan meeting w/ leaders & staff at the famous Wuhan Jinyintan Hospital that treated large numbers of severe COVID cases early in the outbreak. Important opportunity to talk directly w/ medics who were on the ground at that critical time fighting COVID!

On Saturday afternoon, the team visited a cavernous exhibition that applauds the emergency response of Wuhan health authorities in the chaotic, terrifying early stages of the outbreak — as well as the agility of the Communist leadership in controlling a crisis without precedent.

The WHO mission comes with heavy political baggage — China refused the team access until mid-January and there are question marks over what the experts can hope to find a year after the virus first emerged.

Success “is not measured necessarily in absolutely finding a source on the first mission”, he told a press conference in Geneva.

“This is a complicated business, but what we need to do is gather all of the data… and come to an assessment as to how much more we know about the origins of the disease and what further studies may be needed to elucidate that.”

Last week, China warned the United States against “political interference” during the trip, after the White House demanded a “robust and clear” investigation.

The WHO insists the probe will stick tightly to the science behind how the virus jumped from animals — believed to be bats — to humans.

The team is also expected to visit the market believed to have seen the first major cluster of infections, as well as the Wuhan Institute of Virology and other labs, in what the WHO’s Ryan described as a “very busy, busy schedule”.

Beijing is desperate to defang criticism of its handling of the chaotic early stages of the outbreak.

It has refocused attention at home — and abroad — on its handling of and recovery from the outbreak.

Since seeping beyond China’s borders, the pandemic has ripped across the world, killing more than two million people and wrecking economies.

China, with a relatively low reported death toll of 4,636, has bounced back, and has swiftly locked down areas where cases have been found, tested millions and restricted travel to snuff out the crisis.

The country’s economy grew by 2.3 percent despite the outbreak last year and its leadership misses few chances to boast of the country’s resilience and renewal.

A Chinese foreign ministry spokesman on Friday flagged the WHO visit as “a part of global research” into the pandemic.

“It is not an investigation,” Zhao Lijian told reporters.