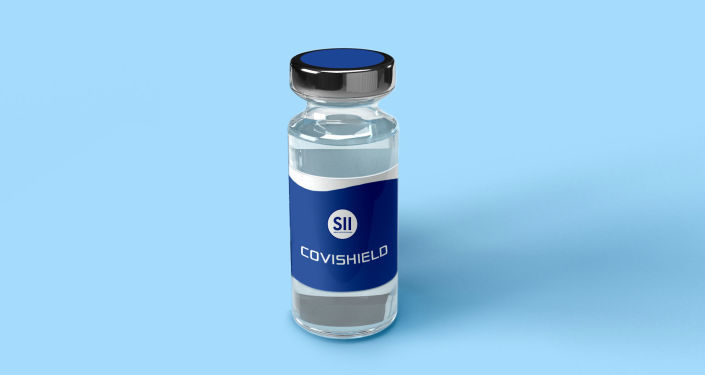 Authorities in Uttar Pradesh have said the death of an inoculated health worker on Sunday was not linked to any kind of COVID vaccine-related adverse event.

“The immediate causes of death as per the postmortem report are ‘cardiogenic shock/septicemic shock’ due to ‘cardiopulmonary disease'”, the official said.

​But family members of the deceased alleged that the government was trying to hide the truth.

“He (Mahipal) may have been unwell before the vaccination, but he felt worse after receiving the jab. Even though he had pneumonia, he experienced breathlessness after returning home on Saturday. The government is trying to hide the truth”, his son Vishal Singh told local media.

Singh was employed as a ward boy at a hospital in Uttar Pradesh’s Moradabad district. He was given the Covishield inoculation on the first day of the vaccination campaign on Saturday.

The district’s chief medical officer stated the man was rushed to a hospital on Sunday evening after he complained of “breathlessness, discomfort, and chest pain”. However, he was pronounced dead upon arrival.

India kicked off its COVID vaccination drive on Saturday. As many as 224,301 people have been vaccinated so far.

At least 447 people have reported reactions such as pain, mild swelling, mild fever, or nausea after being vaccinated, but only three persons required hospitalisation.

Earlier this month, the Drug Controller General of India approved two vaccines – Oxford-AstraZeneca’s Covishield along with Bharat Biotech’s Covaxin, which has been cleared for restricted use in emergency situations.

As per the Indian government, the country registered 13,788 new coronavirus cases in the last 24 hours, taking the overall count to above 10.05 million. Meanwhile, the death toll has reached 152,419.