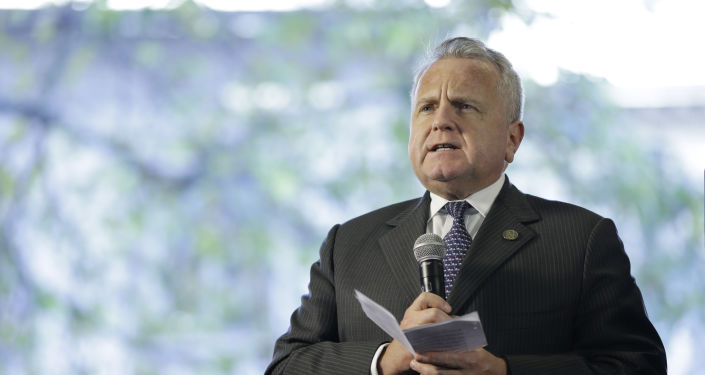 President-elect Joe Biden has asked John Sullivan to continue to serve as US ambassador to Russia, Bloomberg reported, citing sources who chose to speak on condition of anonymity.

Along with Sullivan, several other appointees of President Trump were requested to stay at their diplomatic posts, according to the report.

Sullivan was picked to serve in the office by President Donald Trump a little more than a year ago. Most of the other Trump officials are expected to resign as soon as the next administration steps in.

Biden had started picking nominees for high-ranking positions in the future administration already in November, including for the key diplomatic posts. On Saturday, he chose veteran diplomats Wendy R. Sherman and Victoria Nuland as deputy secretary of state and undersecretary for political affairs, respectively. In November, Antony Blinken was nominated as US Secretary of State Mike Pompeo’s successor.