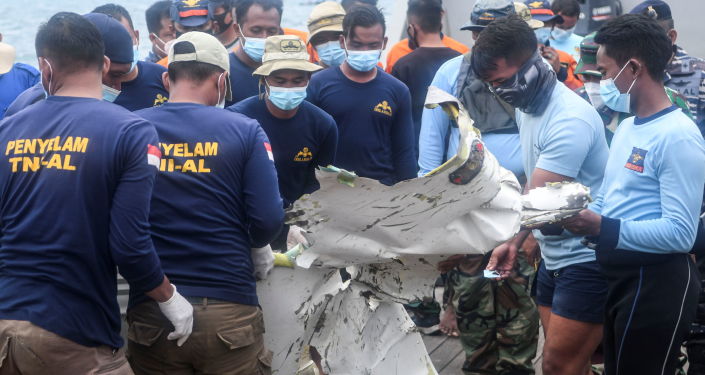 In a briefing broadcast by news portal Detik, Aji explained that the signalling device of the onboard voice recording black box detached during the crash and was found by navy divers. The main body with the memory unit of the device has so far eluded the divers.

The official went on to say that an underwater robotic vehicle has been deployed to aid in the search.

The Boeing 737-500 disappeared off radars minutes after takeoff from Jakarta on Saturday. The Boeing 737-500 fell into the water near the Laki island just north of Java leaving no survivors from the 56 passengers and six crew members on board.

Pompeo to Stay in DC to Work For the Hudson Institute, Reports Say