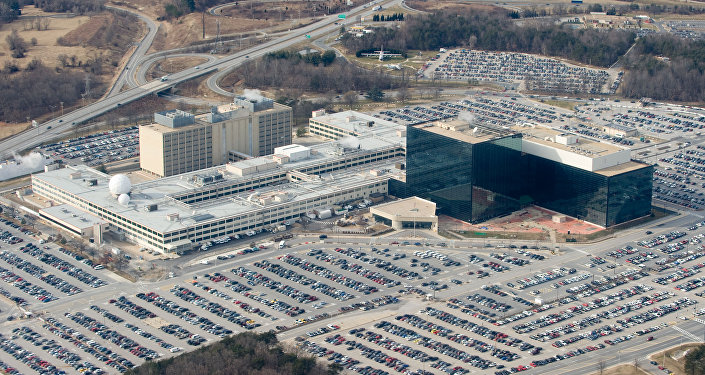 Acting Secretary of Defence Christopher Miller ordered the National Security Agency to install GOP operative and Trump loyalist Michael Ellis as the global surveillance agency’s top lawyer on Saturday, The Washington Post and CNN have reported, citing a total of seven sources said to be familiar with the situation.

However, according to CNN’s sources, the order’s 6 pm Saturday EST deadline was not met by NSA director Gen. Paul Nakasone, who appeared to ignore Miller’s instructions.

Like Miller, who was himself recently appointed Pentagon chief by Trump shortly after the 3 November election to make progress on the president’s promises to pull troops out of Afghanistan and Iraq, Ellis was named as NSA general counsel in November by Pentagon General Counsel Paul C. Ney Jr amid the shakeup of the US national security apparatus.

However, his appointment was reportedly held up by administrative roadblocks, including the need to take a polygraph test. According to the Post’s sources, Nakasone has been deliberately stonewalling Ellis’s appointment.

Ellis is a senior functionary of the Republican Party, and has served in multiple roles under Trump, including senior associate counsel to the president and deputy legal advisor to the National Security Council. He was among the officials accused of leaking information about potentially illegal surveillance of Trump’s transition team following the 2016 election. Ellis was also involved in trying to censure the release of disgraced former National Security Advisor John Bolton’s memoirs over alleged classified materials contained therein. Before that, Ellis served as lead council to California Republican Representative Devin Nunes, a major Trump ally in Congress.

According to CNN, the post of general counsel to the NSA is a civil service job, and not a political appointment, which among other things means it does not require Senate confirmation hearings. This, it is said, would make it harder for President-elect Biden to try to fire Ellis after he takes over come 20 January.

The National Security Agency is one of the most powerful intelligence services in the United States and the world, and has been involved in the controversial and unconstitutional sweeping surveillance of Americans’ call records, internet metadata, and other information.

The vast scale of the agency’s activities in the United States and around the world was confirmed by former NSA contractor Edward Snowden in 2013. The whistle-blower’s revelations turned him into a fugitive wanted in his home country on charges of violating the Espionage Act of 1917 and  theft of government property. They also prompted US lawmakers to try to rein in some of the NSA’s activities. However, the agency has openly flouted some attempts to restrict their activities in recent years.