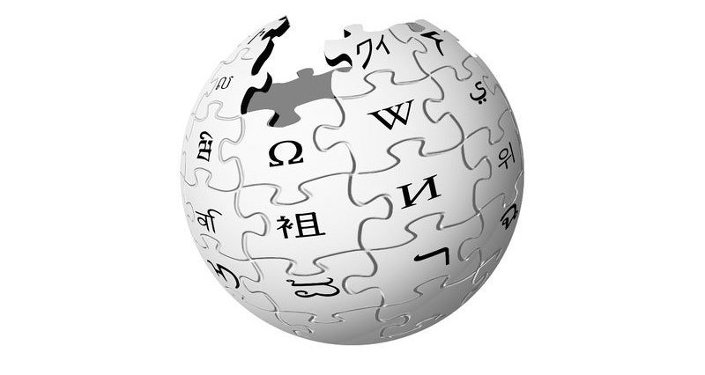 Since being launched back in 2001 by Jimmy Wales and Larry Sanger, the website has accumulated millions of articles in dozens of languages (with the English version alone featuring over 6,229,000) compiled by thousands of editors from all over the world.

The name of the project, coined by Sanger, is a portmanteau of Hawaiian word wiki (meaning quick) and encyclopedia.

This anniversary did not go unnoticed on social media, with many wishing the site many happy returns.

Wikipedia is 20-years-old. Weird to think that it wasn’t a thing until I was like 10. In my head it’s been around since the days of Adam & Eve

Despite all of Wikipedia’s pros, however, the very concept of the free encyclopedia presents a potential problem, as it can be edited by anyone, anytime, which means that certain information added to it may be unreliable, at least until the necessary corrections are made.

Mysterious and Spooky — The Biden Family and its Dodgy Dealings

Harry and Meghan Had to Go!

New Study Claims Black Holes Have ‘Hair’, Crushing a Half-Century Theorem Stating They Do Not

‘Is This Serious?’ Chuckles as Media Claims Prince Edward Could Be Sent to Scotland to ‘Save Union’